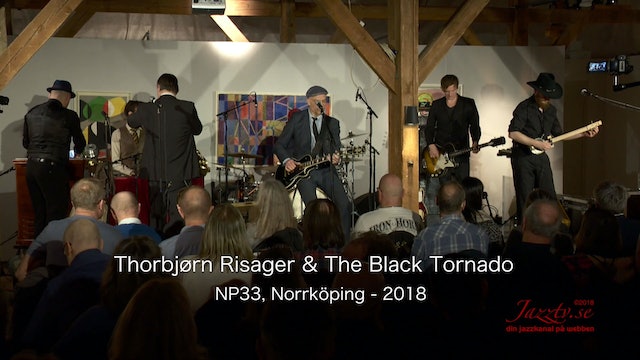 The Danish ”Bluesrocksoul” musicians from Copenhagen have been touring together as a band for 12 years. They have won two Danish Awards and the prestigious ”Preis der deutschen Schallplattenkritik” and the European Blues Award 2017 as the best band! They perform almost exclusively with own written material, which has also become 11 albums. Generally, they return to the classic blues roots in a safe way, but they also approach the soul music. They tighten up the intensity until the whole band participates in the final parts of their songs. Thorbjørns characteristic voice sets his mark on the swinging music backed by The Black Tornado with great gameplay and humor. Critics usually call it: "The Risager Sound"!

The concert was recorded at NP33 & Galleri Sander in Norrköping in 2018. 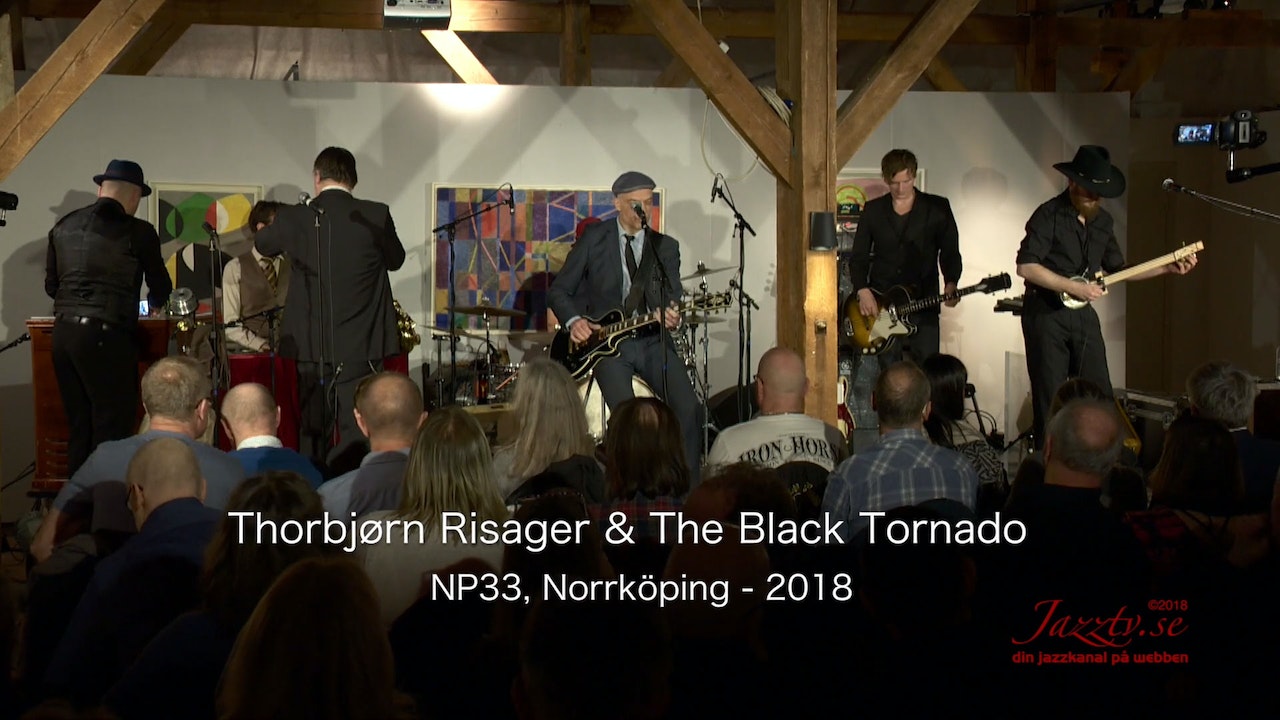