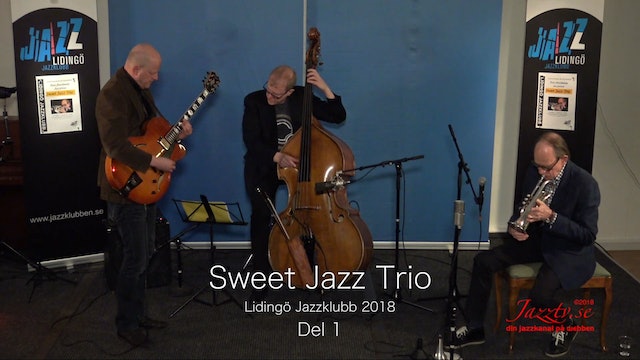 The band started in 1992 and has been touring Sweden, Norway, Denmark, Finland, Vietnam and Japan. No other Scandinavian jazz group has been so successful in Japan. This Trio has made nearly 10 tours in Japan and recorded 14 CDs for the Japanese market!

Band leader is Lasse Törnqvist who plays the cornet, Mats Larsson plays the guitar and the bass is played by Hans Backenroth. Lasse played at famous Nalen in Stockholm in the late 50's with different groups in the style of New Orleans, Tradjazz and was awarded the 1979 Louis Armstrong Prize. The bands characteristic sound comes mainly from Lasse's unmistakable tone, his way of playing the cornet. Guitarist Mats Larsson with his compassionate way playing his solos and chords has played with musicians like Rolf Ericson and Warren Vaché. Hans Backenroth is one of Scandinavia's premier bassists and he has played with Bernt Rosengren, Arne Domnérus, Monica Zetterlund and Svend Asmussen to name a few. The group's repertoire contains of a mix of well-chosen standards as well as own compositions. 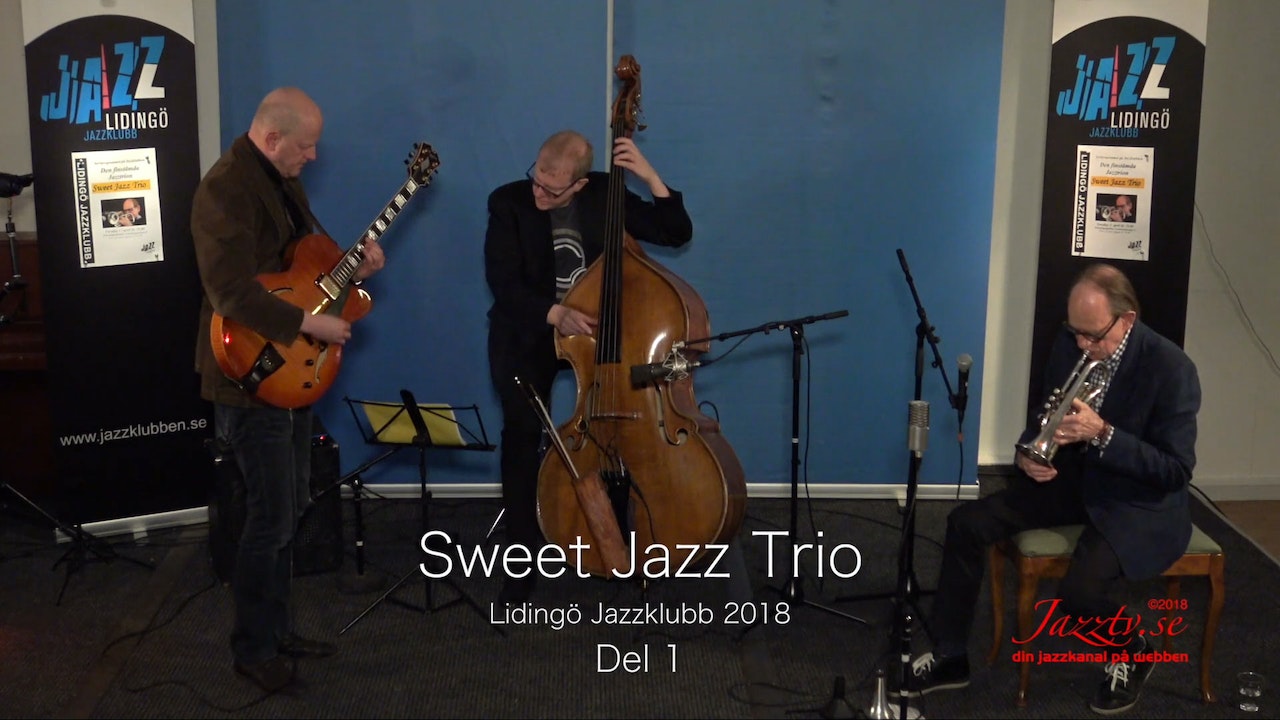