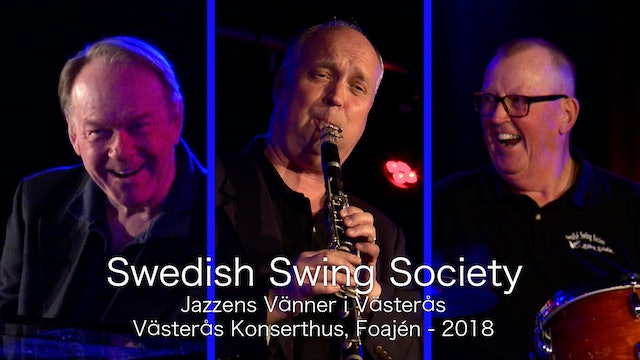 Ulf Johansson Werre took over the piano from Bengt Hallberg and later Björn Sjödin replaced Ronnie Gardiner at the drums. After Ove Linds's death, Antti Sarpila joined the group and later after Lars Erstrand passed away, the group continued with exactly the chamber music setting that Goodman formed in 1935.

Antti Sarpila, the group's "Benjamin", is Finland's contribution to the Quartet. He began his career as a disciple of the famous, American clarinetist, Bob Wilber 1980 - only 16 years old. Bob Wilber, on his part, was a student of the great Sidney Bechet. So understandably Antti Sarpila, talented with a particularly great musicality, soon became a big name in the jazz world.

Ulf Johansson Werre is one of the most sought after pianists in Sweden. He studied two years in Pittsburg, USA, where he also had his own trio at the famous club "The Encore".

He is also a very skilled trombonist and singer. In 1990, as one of four thrombonists, he was invited to attend the "Trombone Summit" in The Hague. The famous Count Basie veteran Buddy Tate has said: "Ulf is the best jazz trombonist in his genre".

Björn Sjödin is also very well established. He has been playing with various groups for over 50 years together with most of Sweden's jazz elite - along with Lars Erstrand since 1970. He is a very popular drummer - always with a big and warm smile on his face. 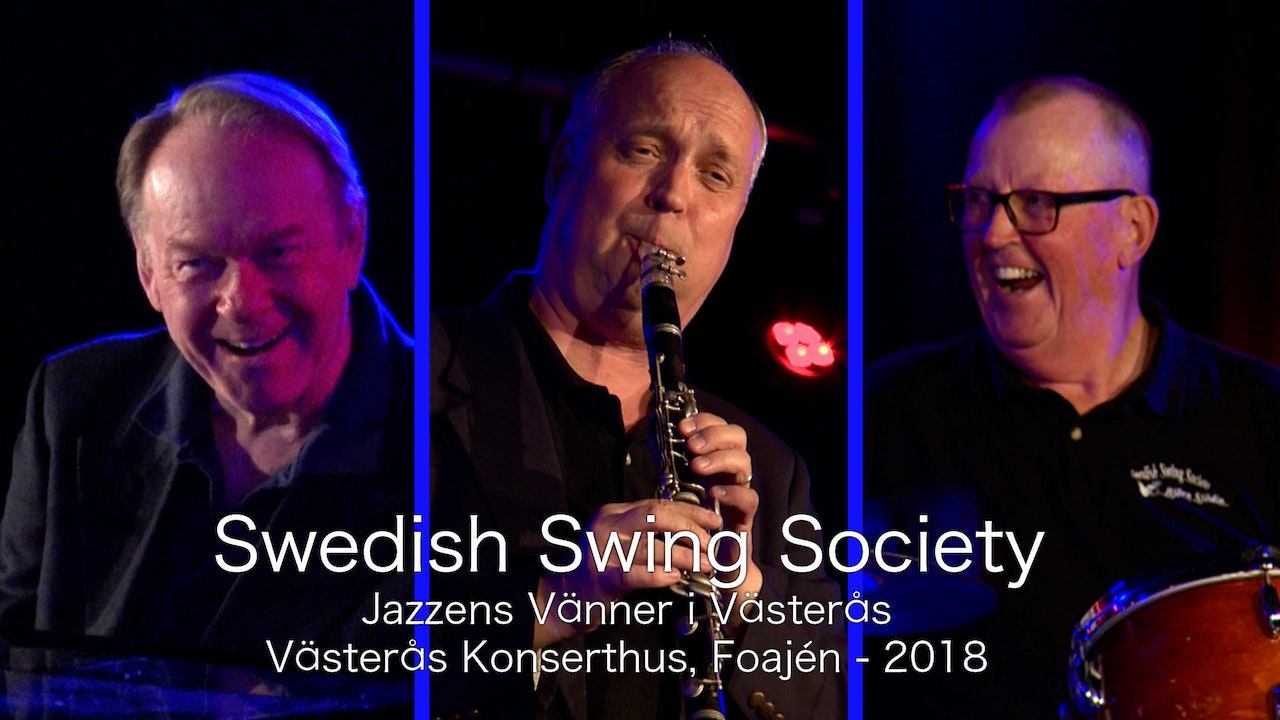