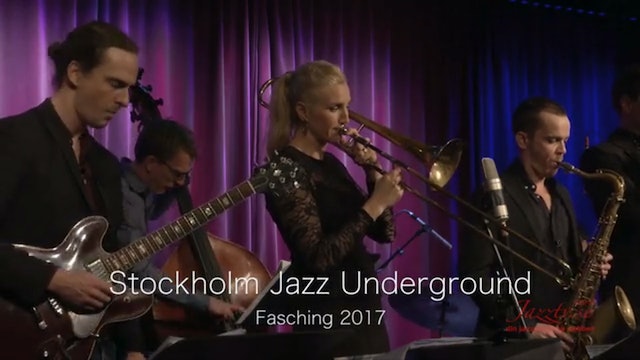 Stockholm Jazz Underground was founded a few years ago by three relatively young men who already were seasoned musicians/composers in Stockholm. Their unified vision is to write contemporary, melodical swing jazz for a little larger ensemble. The result is a sound similar to big band yet with the improvised freedom of a smaller band. Nils, Linus and Hans composed their music during the autumn months which they later debuted to a large eager crowd, including Sveriges Radio and several newspapers, at Fasching. Recorded at Fasching, Stockholm, 2017. 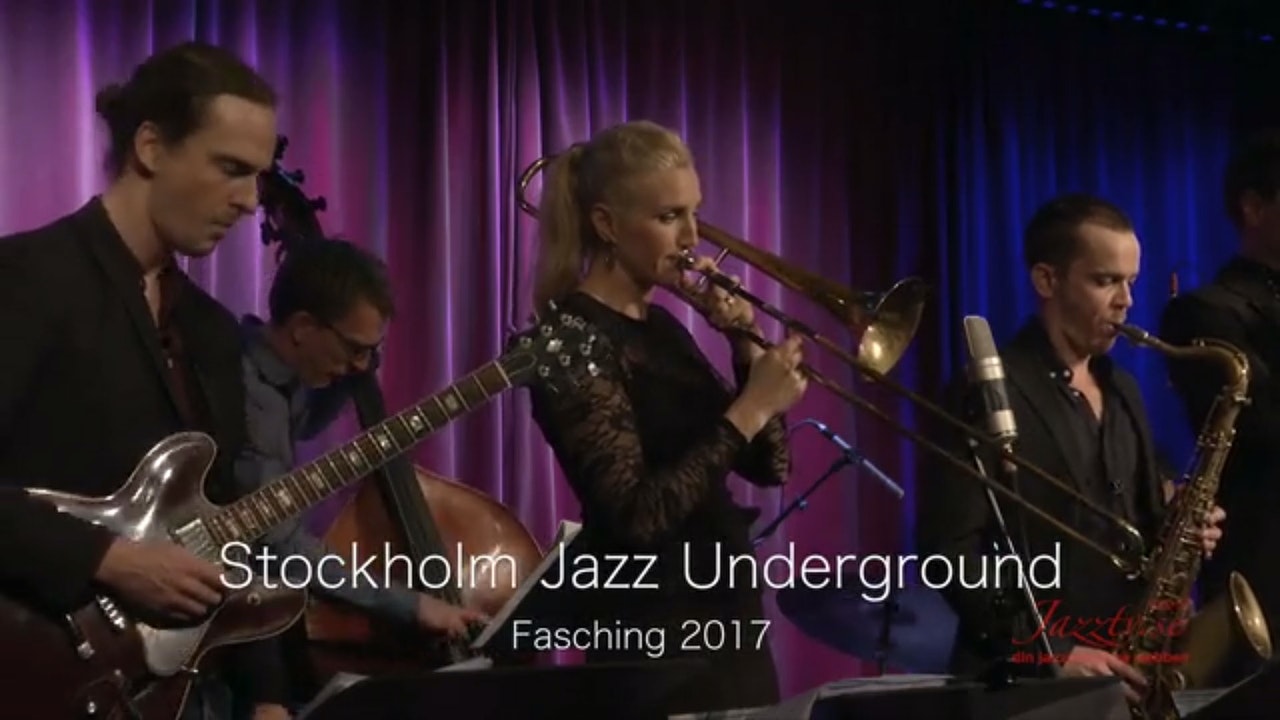