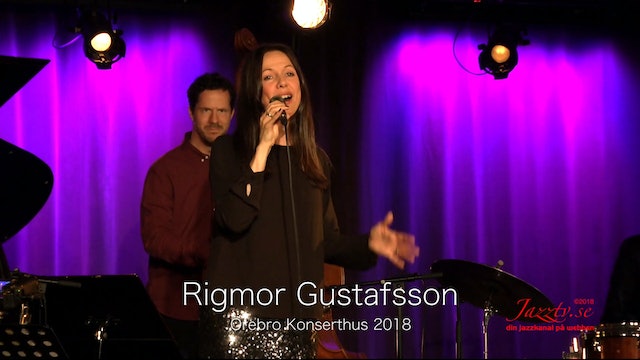 Rigmor Gustafsson is one of Sweden's premier jazz singers. Three of her albums have sold gold, she did get a “Grammis” for best Swedish jazz album and was awarded the Jazz Prize of the Royal Academy of Music. In January 2015 she was awarded the royal medalist Litteris an Artibus and since autumn 2015 she is also adjunct professor at Ingesund Music School.

She regularly tours with her own quartet in Europe, but she also appears as guest artist in other constellations. In addition to her performances at various concerts, she has participated in the Nobel Peace Prize celebration and at the Crown Princess Victoria's birthday and wedding. The songwriter Rigmor Gustafsson impresses with the latest album with newly composed songs.

This concert was recorded in Örebro Concert Hall, Foajé scene 2018. 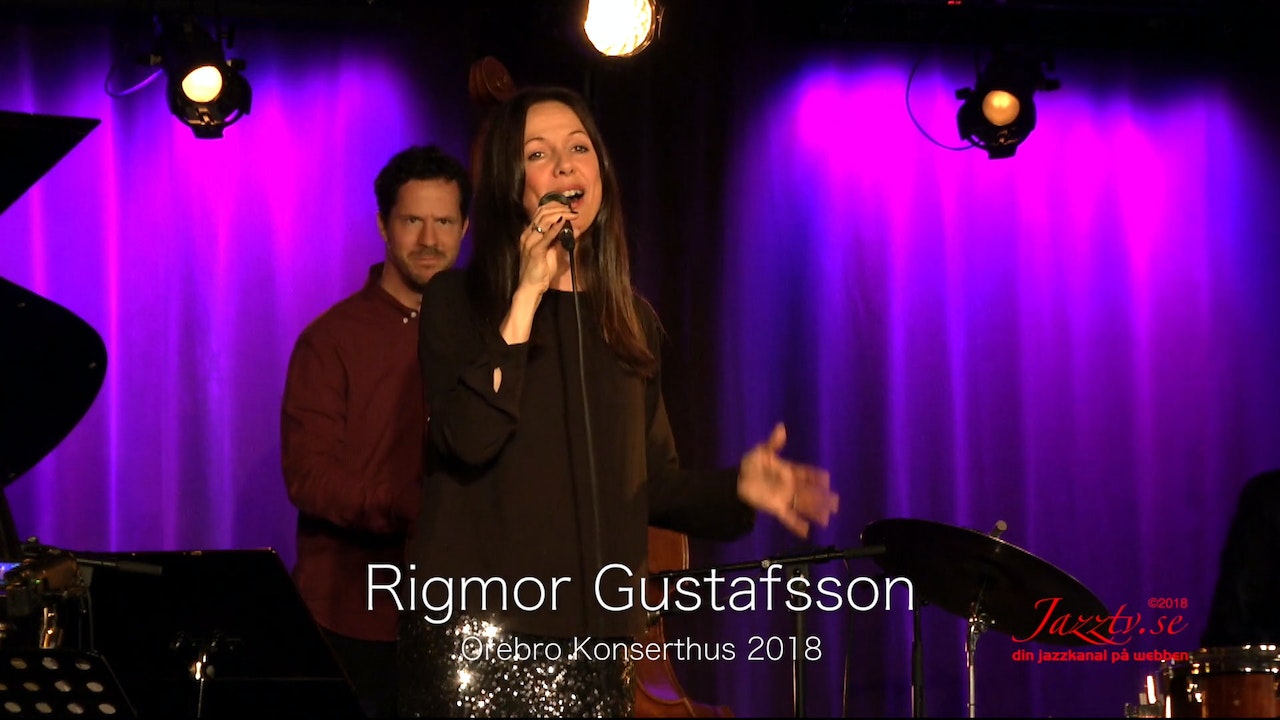