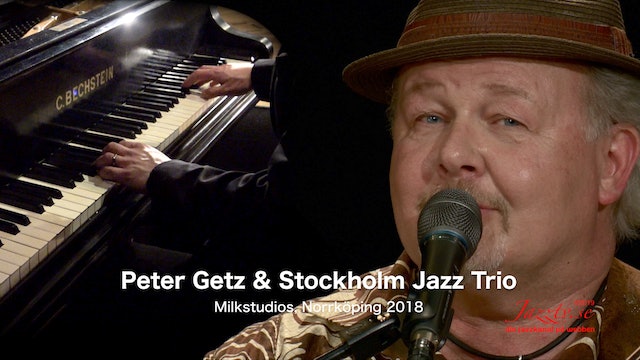 Stockholm Jazz Trio was formed in 2009 by double bassist Jan Adefelt. Jan is the band leader and he also arranges all the music. The band has a long-term collaboration with the singer/guitarist Peter Getz and together they released the CD "Getz Together" 2013.

The trio itself has since the start in 2009 achieved great success in Sweden with its personal interpretations of the masters of piano trio history. The group's first CD, "Trio Reflections", was released in 2013 and celebrates Oscar Peterson, Jan Johansson, Ellington, Monk, McCoy Tyner, Hank Jones and Horace Silver.

Peter Getz is a singer who can treat the language of jazz. Even though the genes from his dad Stan Getz is obvious, he also has his own special and charming music style that is really worth appreciating.

Peter has participated in musicals and has had his own orchestras, but it was after his participation in The Eurovision Song Contest in 2000 that his solo career really started. The first solo album "Bossa My Soul" came in 2008 and the sequel "Getz Together" 2013 - a masterful blend of American standards and bossa nova’s. 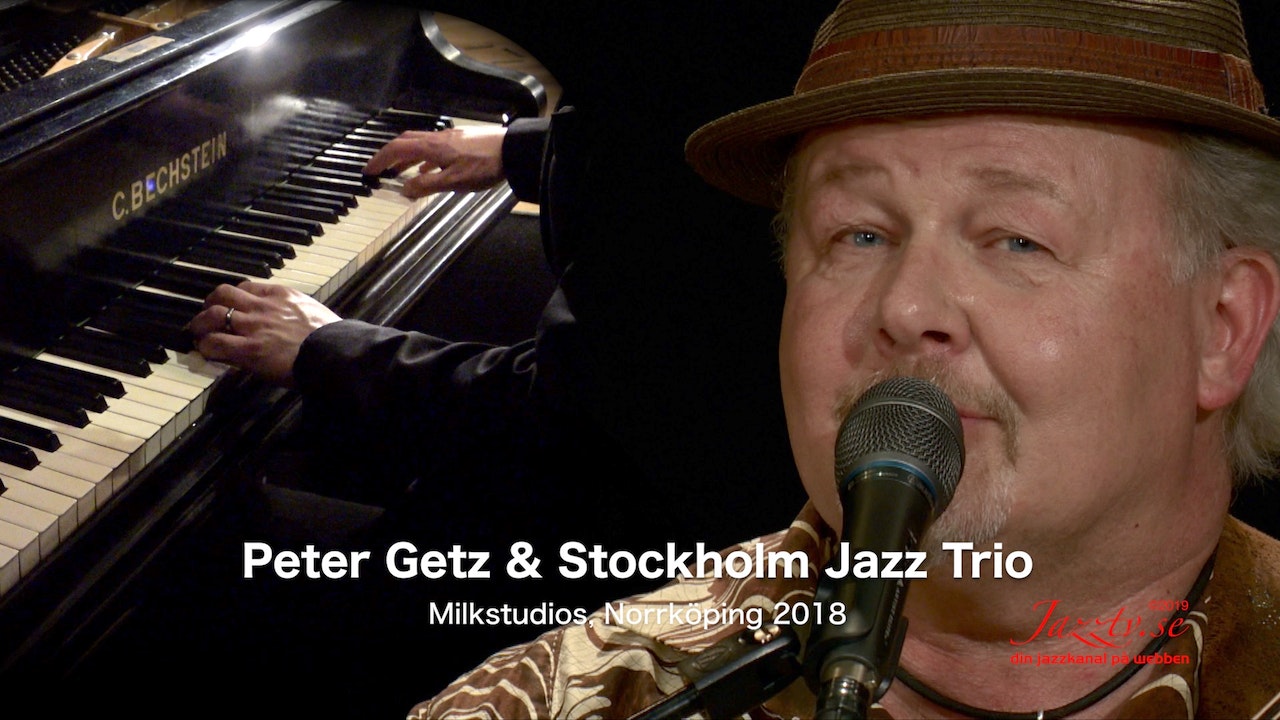