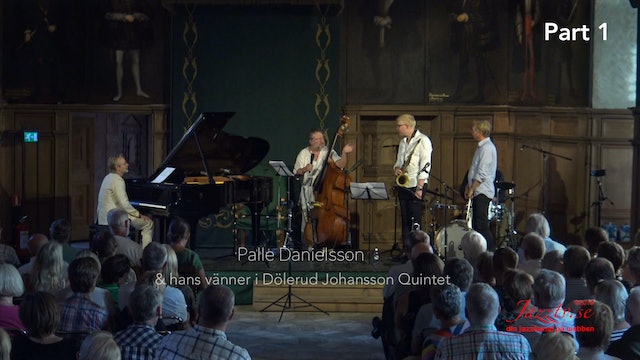 Palle and his friends in Dölerud Johansson Quintet - Part 1

In this group, five musicians are gathered whose paths has crossed in a number of different constellations over the years.

Palle Danielsson - bass
One of our internationally renowned musicians and a real legend! From the career start in Stockholm in the early 60's, Palle has played with many of the greatest jazz musicians. He has, to name a few, played with Bobo Stensson, Kenny Wheeler, Michel Petrucciani, Charles Lloyd, Bill Evans and Tomasz Stanko, and has been a member of the legendary Keith Jarrett European Quartet.

Magnus Dölerud
Magnus Dölerud became a member of the egendary Fredrik Norén Band during his studies at the Royal College of Music in Stockholm, which became an important starting point in the coming years with concerts throughout Sweden and a tour in the United States. He has also played with most of the country's leading bands like the New Places Orchestra, Ann-Sofie Söderqvist Jazz Orchestra and the Blue House Jazz Orchestra. Magnus music is documented on their own quartet's album "My Village", released in 2013.

Torbjörn Gulz - piano
Since the beginning of the 1990s, Torbjörn Gulz has been one of Sweden’s greatest pianists. He started the career in Fredrik Norén Band, which led to tours in Europe, Asia and the United States, and has since been a member of Jeanette Lindström Quintet, Magnus Broo Quartet, Jonas Kullhammar Quartet, Fredrik Ljungkvist Quartet and Krister Andersson Quartet to name a few collaborations. 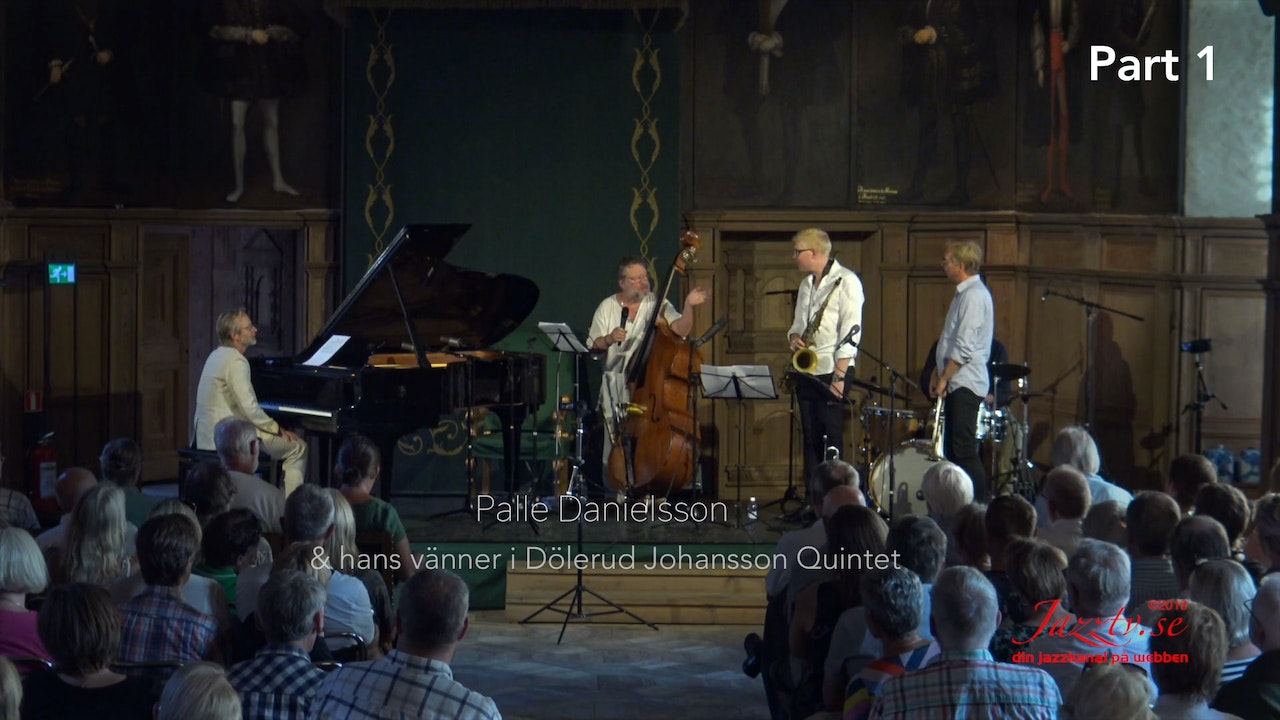