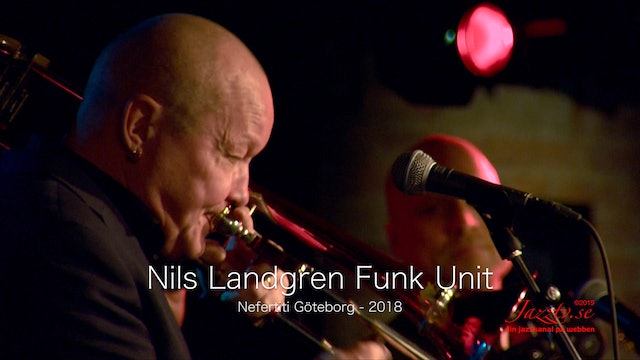 The versatile and wonderful Nils Landgren hardly needs any further presentation. He has done most things with most people and helped to enrich Swedish music life as few others.

Funk Unit is a vibrant organism, has celebrated its 20th anniversary and has constantly developed its unique and irresistible sound. They have been playing all over the world on their tours that stretched to the US, China, Japan, Kenya, South Africa and across Europe. The group has just released the critically acclaimed album Unbreakable (ACT / Naxos)!

"… Grooving band, which encouraged the younger members of the audience into a dance frenzy, but which was also taken seriously by the graying jazz snobs ..." 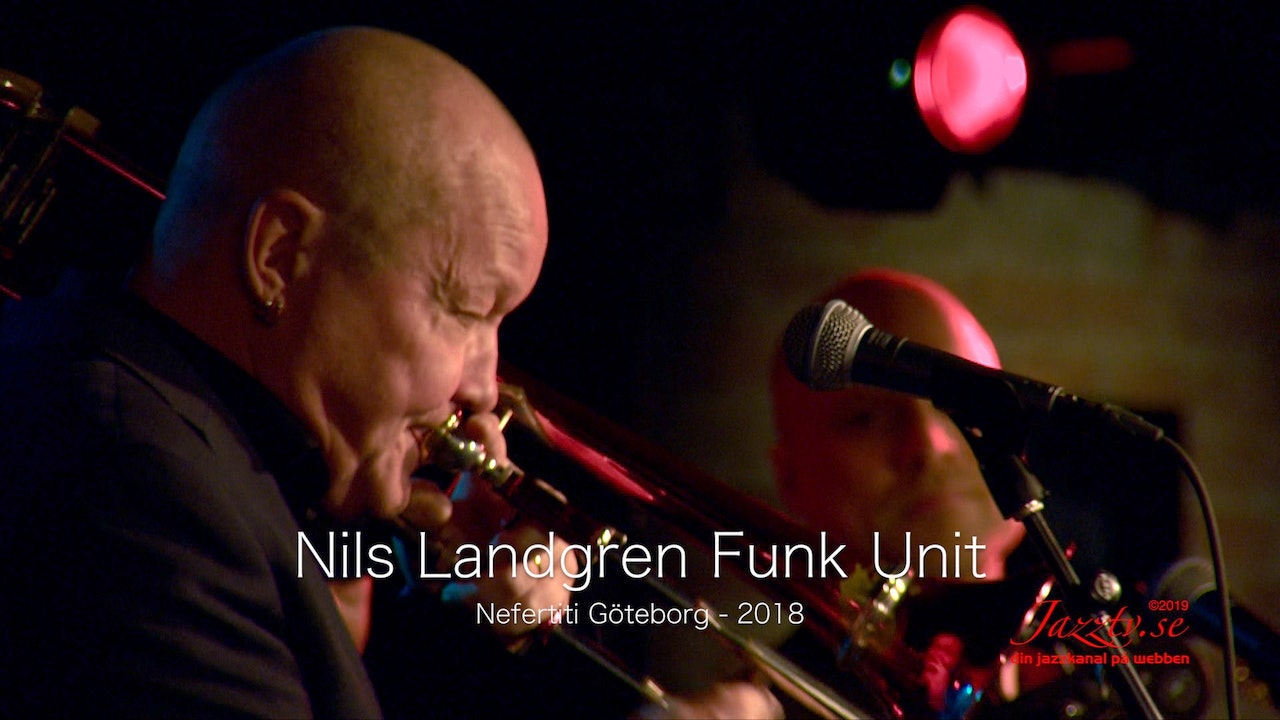