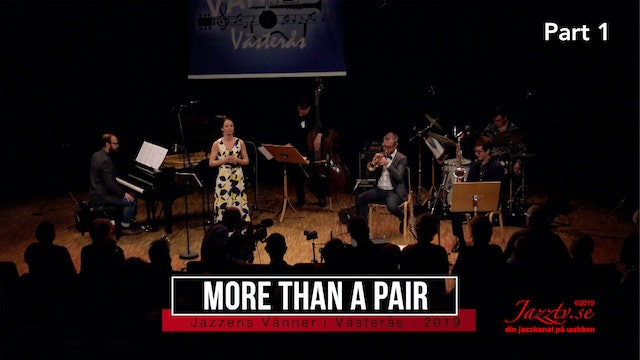 Pernilla Andersson Eng comes from Halland, and is a natural talent and she started to sing at a really young age. Her voice is uncomplicated and she can express warmth, joy, sensuality, humor as well as sadness.

Samuel Olsson was born in Sunne, and is a well-known profile on the Swedish jazz scenes. He plays the trumpet in the “Bohuslän Big Band” and was one of the front figures in the group “Marmaduke”. Samuel is an experienced music arranger and is of course behind the finely crafted arrangements for "More Than a Pair".

In this band we find two of Samuel's brothers, Edward Olsson and William Olsson. The interplay between the three brothers is something out of the ordinary. Edward's drum game basically holds the whole jazz story, his fills are delicate and his drum solos is an adventure. William plays the tenor saxophone and flute.

Stefan Wingefors also grew up in Sunne, and he plays the piano in the group. Samuel and Stefan have made music together more or less regularly, for example in “Bohuslän Big Band”, “Summer Theatre at Gunnebo Castle” and in various jazz bands.

The contrabassist Yasuhito Mori moved from Tokyo to Gothenburg in the early 1980s. He was part of both Toots Thielemans and Stan Getz regular bands, and even he is a legend! 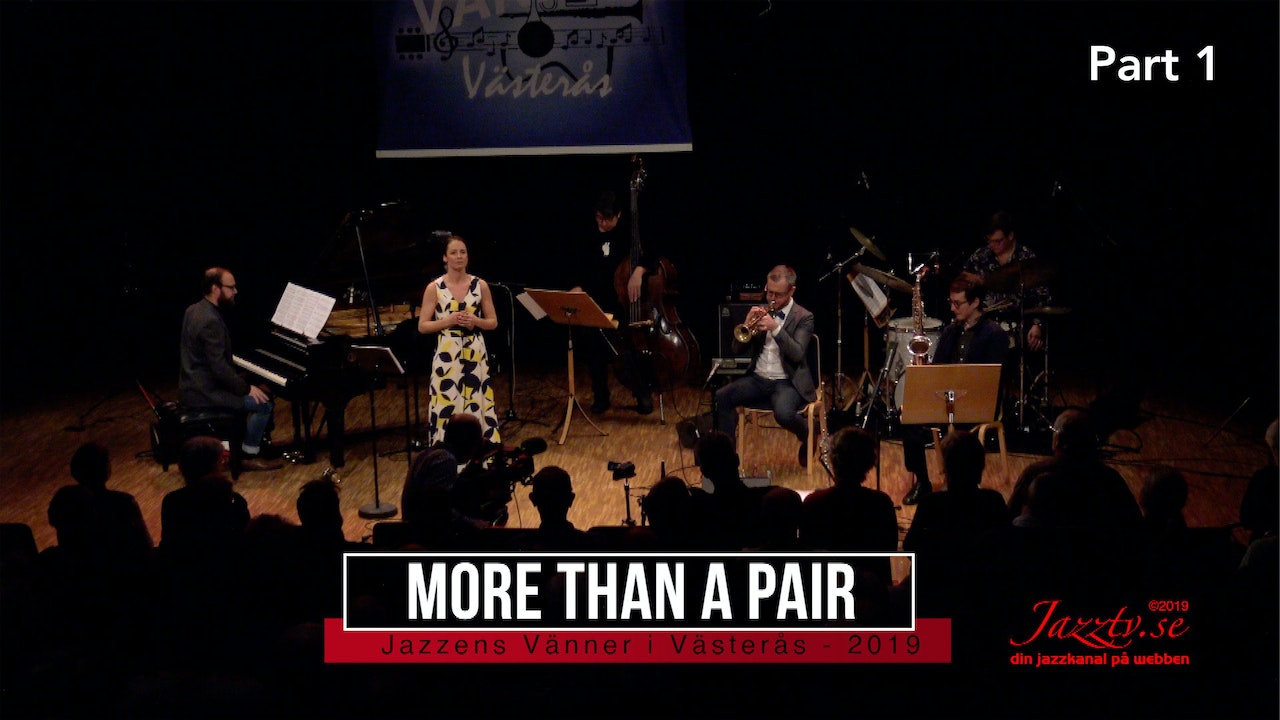