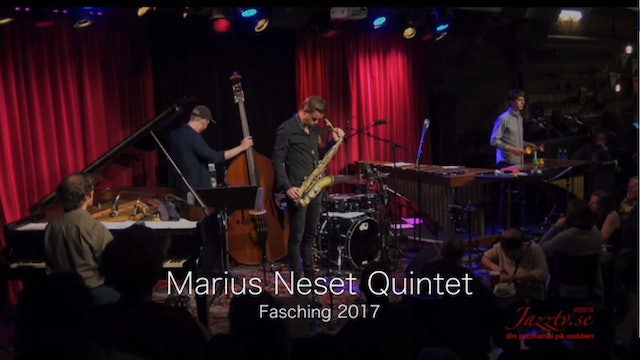 His staggering sense of the unexpected makes his music constantly challenging and surprising. With a bright future ahead, saxophonist Marius Neset is already making his mark on the sound of jazz -- both today and in the future. Neset’s original musical compositions are alternately edgy and light with sudden beat changes making it lyrical and overwhelmingly magical. New and unexpected things happen in his music, inspired by saxophonists Wayne Shorter and Michael Brecker and even to a greater extent the composer Stravinsky. Recorded at Fasching during the Stockholm Jazz Festival, 2017. 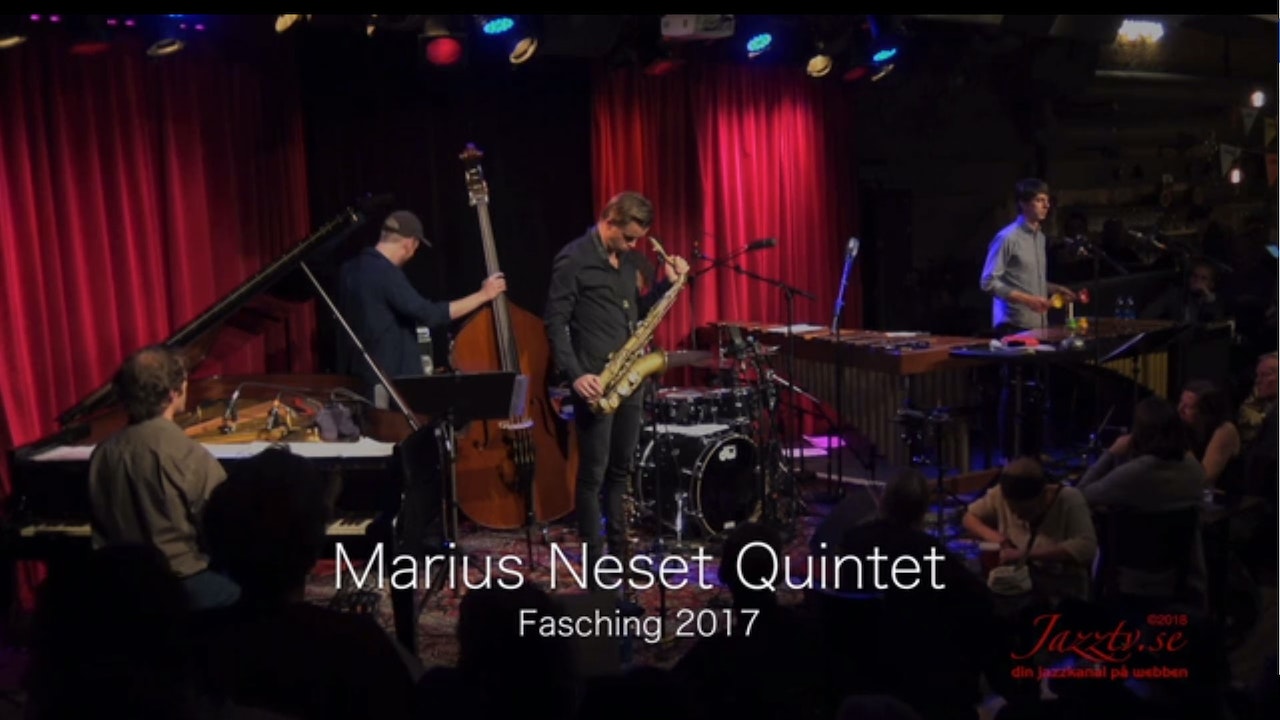