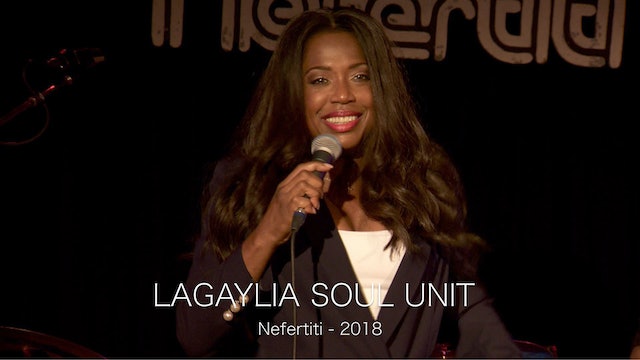 From Miami to Sweden, from Rhapsody in Rock to Håkan Hellström, LaGaylia has stunned audiences across the board in the States, but to our delight also here in Sweden.

On TV, she has had a great impact as a colorful jury member on TV4's "Talang" during two seasons and LaGaylia is up for a new season that will be broadcast early next year.

With her project "LaGaylia Soul Unit" we meet LaGaylia "getting souly, funky & groovy" with her own musical roots in soul & funk. She sings both her own songs and favorites from artists such as Chaka Khan, Bruno Mars, Prince, Aretha Franklin and others. 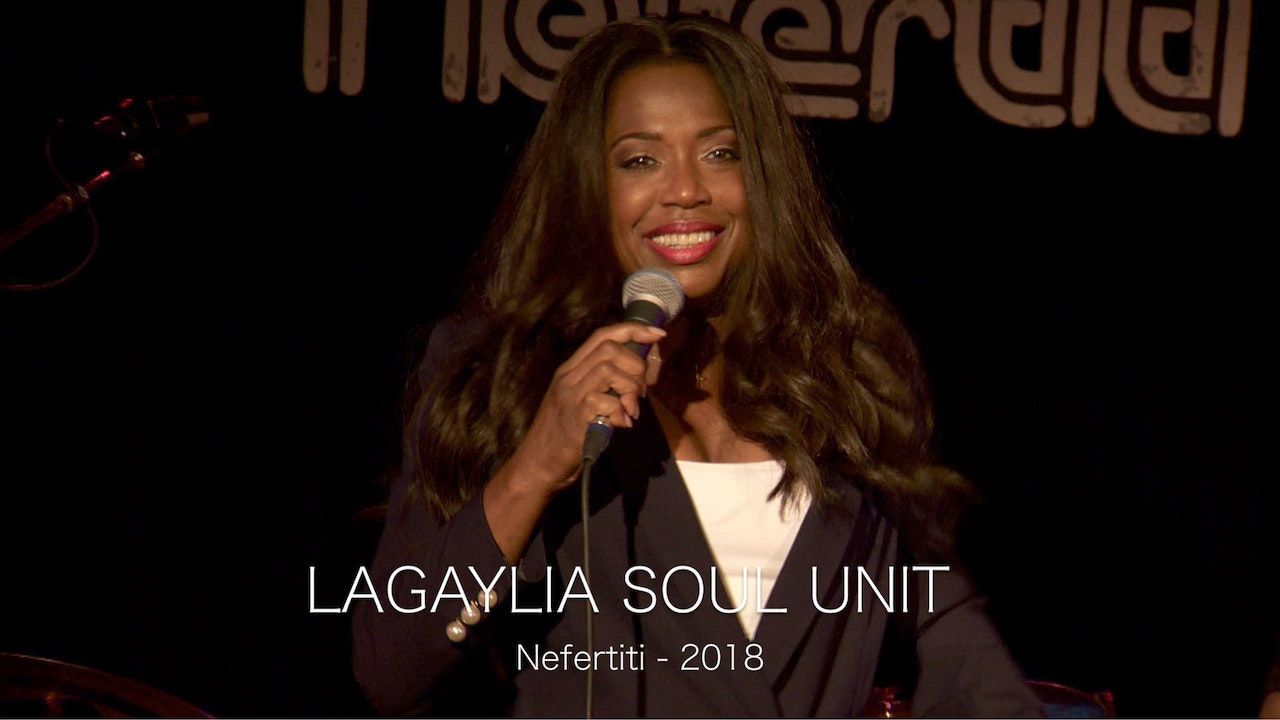