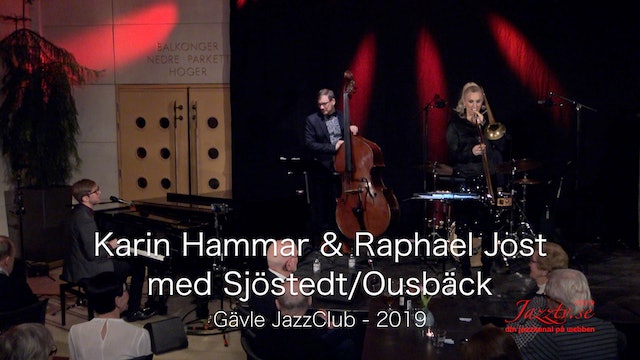 Raphael Jost grew up in Northeastern Switzerland, on the Rhine, and graduated from the ZHdK (Zurich University of the Arts) with a bachelor's and master's degree in jazz piano and vocals. As the best bachelor project of 2011, the band was invited to play at the Montreux Jazz Festival. His flair for catchy melodies characterizes him as well as his virtuosity on the piano and his skill as an arranger. For example, in 2012 he was awarded the soloist prize of the Young European Jazz Award in Burghausen and three years later he won the Swiss Jazz Award. In 2017, Jost was awarded one of six funding contributions from the Canton of Thurgau. Since April 2018 Jost lives in Winterthur.

In 2005, at the age of 12, Karl-Henrik Ousbäck was invited to be a featured artist at the prestigious Bass and Drum Festival in Stockholm. Some of the other performers include Virgil Donnati, Ian Pace and Morgan Ågren. The same year he also made his first appearance at Fasching Jazz Club in Stockholm and got a lot of attention in the Swedish music press. In 2008 he was accepted to participate as the youngest student ever in Sligo Jazz Project to study for Paul Wertico (Pat Metheny Group) and the year after he was invited back as a special guest. There he met the rising star Matthew Halpin with whom he later toured Ireland. In 2009 he began his high school studies at Södra Latins Gymnasium and directly after moved on to The Royal Collage of Music in Stockholm. On his musical journey Karl-Henrik has been performing all around the world, from Tromsø in Norway to Cape Town, and frequently all over Scandinavia. 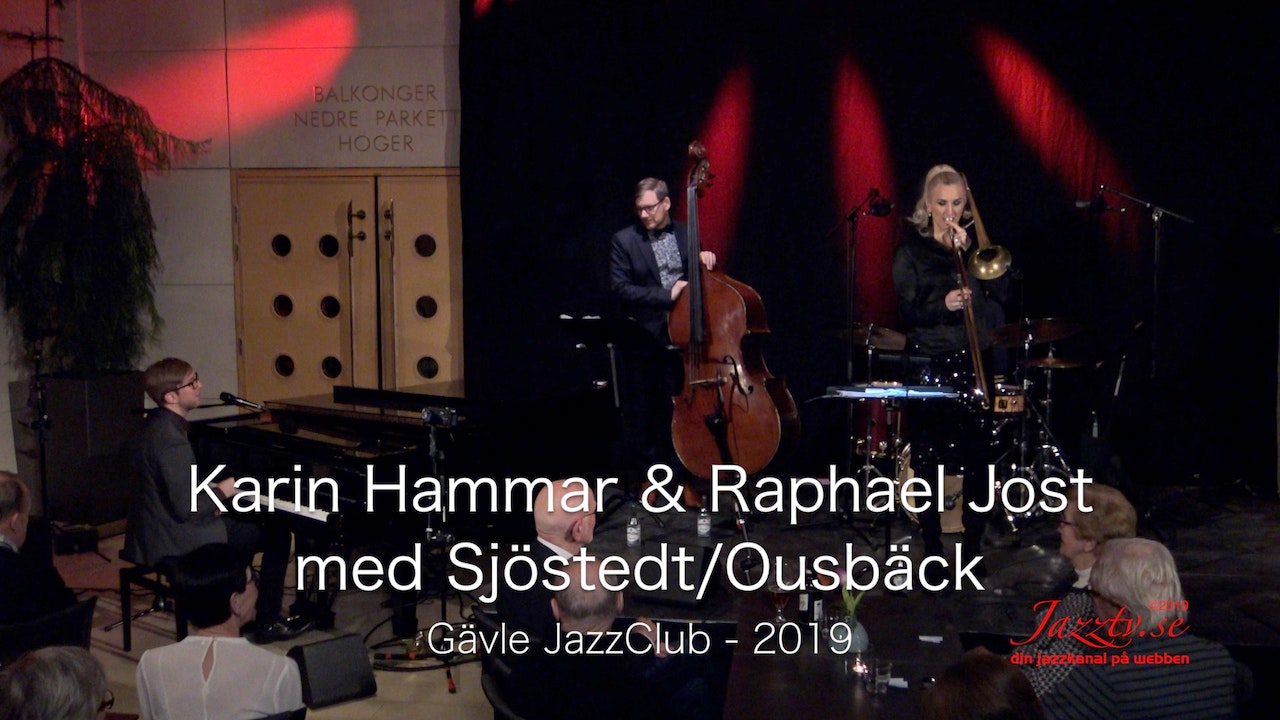