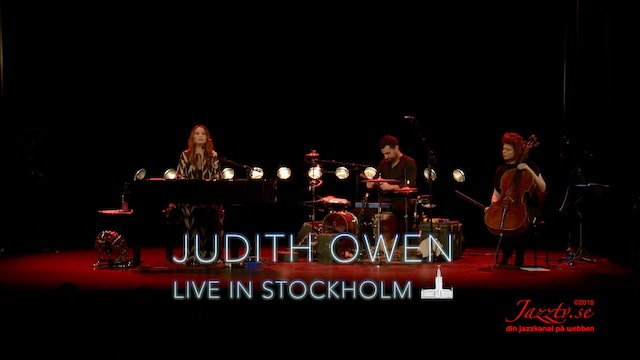 Born in London and now living in New Orleans, singer-songwriter and pianist Judith Owen is a force of nature. She has released numerous albums and received praise from newspapers such as “The Times” ”The Independant” in England, ”The Wall Street Journal” in the US, Le Figaro in France, El Pais in Spain and "Rolling Stone” in Germany. She has also been heard on BBC Radio 2 and key radio stations around the world, and toured with successful musicians such as Bryan Ferry and Richard Thompson

“Sensationally good reworkings of songs. Judith reveals the depths that Drake and Ed Sheeran never knew they had, revisits the beauty of Joni Mitchell and does Deep Purple as you have never known before. Extraordinary, frankly: must see, and hear.”

Mark Beech (author of “All You Need is Rock”)”

“an artist, who's hard to classify, but impossible not to love” Andy Rawll

Her live performances, whether as a headliner or as the handpicked opening act for Bryan Ferry’s recent tours of Europe and North America, have been wowing listeners and gaining fans including fellow artist Jackson Browne, who said of Owen’s onstage prowess: “It’s a masterclass on how a show should be done.”

“The line I always use is, ‘I don’t do karaoke.’ I don’t perform or sing music unless it means something to me,” Owen insists. “I knew I had to make these songs matter to me, to have my truth in them.”

It doesn’t take much digging to find the deeper layers of meaning in her song choices. Look within even the seemingly silliest selection and you’ll find a big piece of Owen’s heart waiting for you. 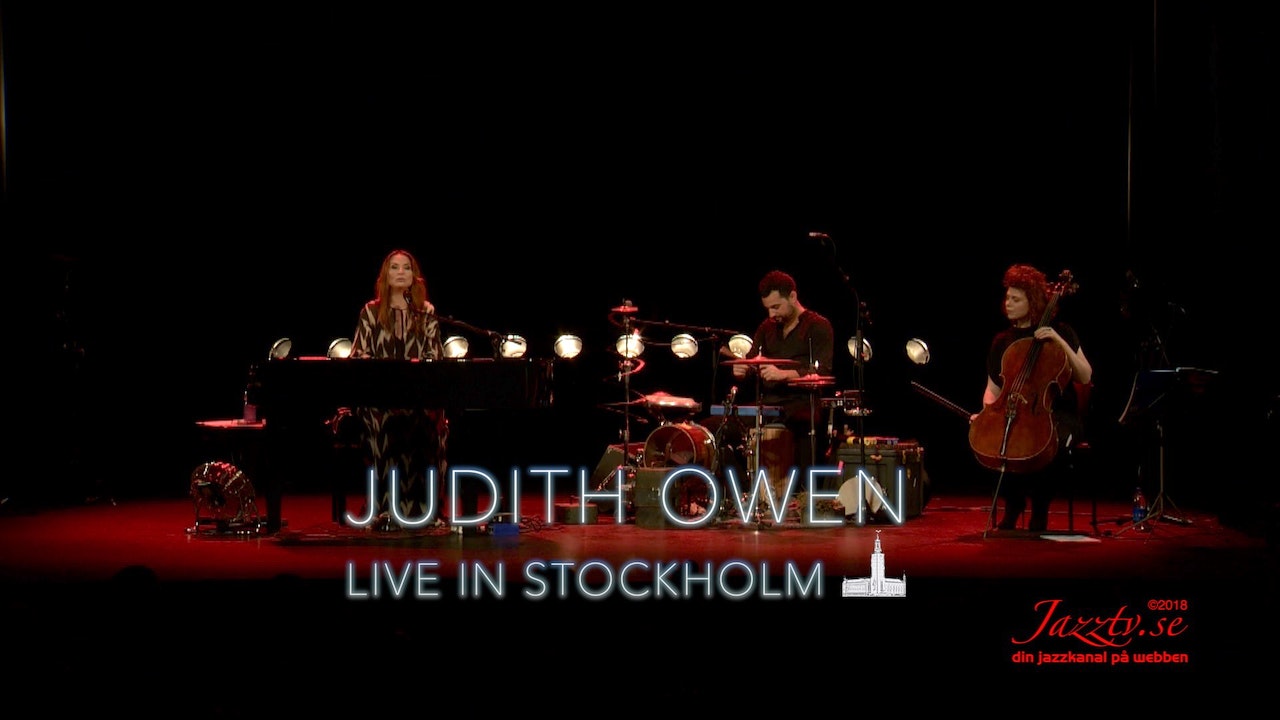