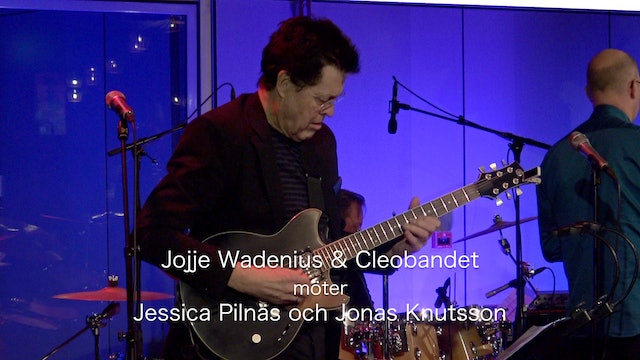 Here is a program in the series "Jojje meets ...", with guest singer Jessica Pilnäs, saxophonist Jonas Knutsson and Cleobandet. Jojje and his guests play each other's favorite music in new interpretations. Jojje Wadenius is a legend in Sweden and America. He played with Made in Sweden, Blood Sweat & Tears an was a regular member of the Saturday Night Live Band for six years. He also toured and featured with Steely Dan, Simon & Garfunkel and Aretha Franklin among others.

Jessica Pilnäs is an experienced vocalist who regularly performs as lead singer with Kid Creole and the Coconuts around Europe. She also sings backing vocals for various artists. She had her break through with the song "Pretender" 2000.

The concert was recorded in Uppsala Concert & Congress 2018. 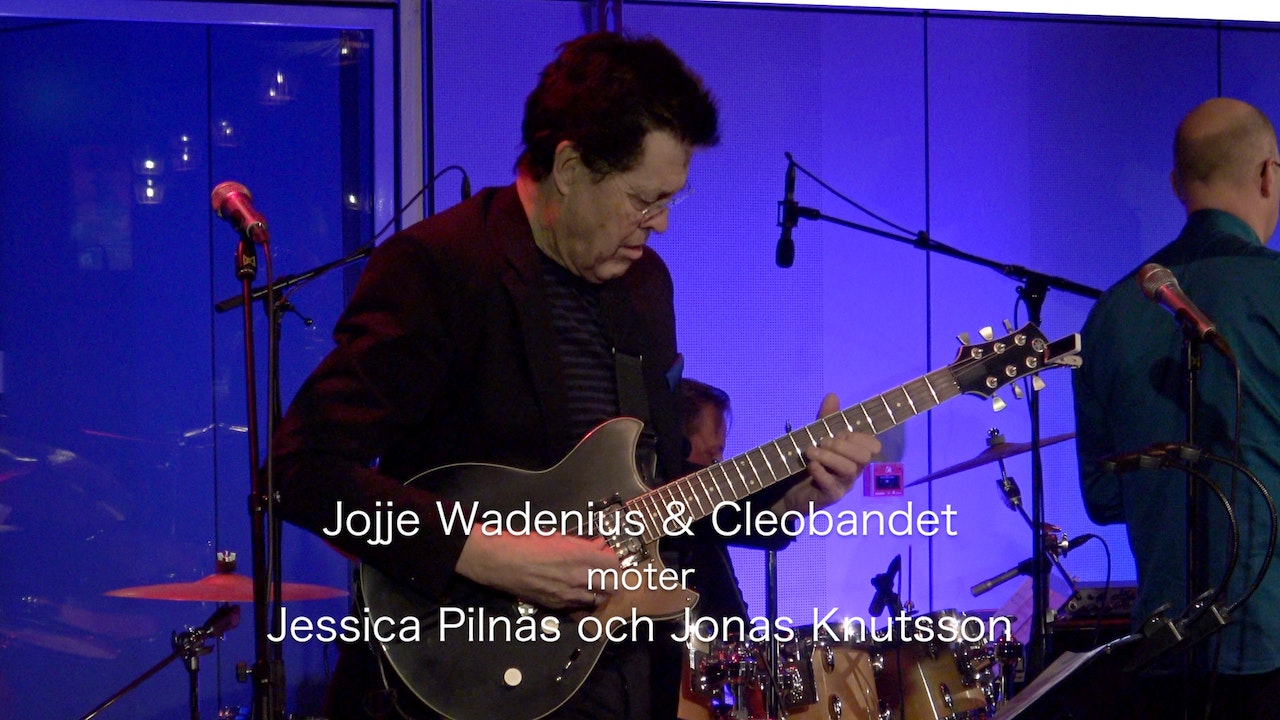