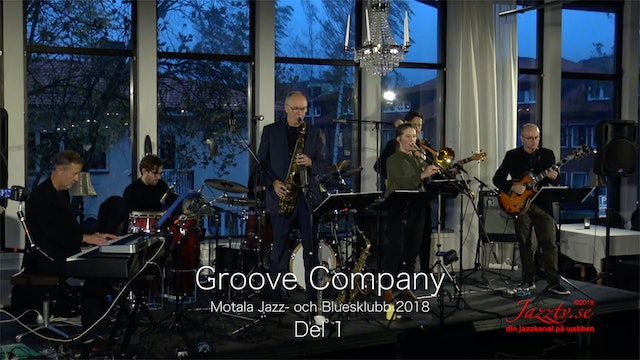 Groove Company was formed a few years back. On trombone we meet Lisa Bodelius who among other bands played with Bohuslän Big Band and at present is part of the band “Fröken Elvis” (Ms Elvis). She has received both the Alice Bab and Monica Zetterlund scholarships for her excellent music skills.

Ola Bengtsson, guitar, works at the Royal College of Music and has played with Esbjörn Svensson, Stockholm Jazz Orchestra and Norrbotten Bigband.

Magnus Fritz, drums, is a busy drummer touring Sweden and is often seen behind the drums at various concerts in and around Stockholm.

The other band members are Leif Segerberg, saxophone and flute, Jonas Gullman, bass, Viktor Bodelius, percussion and Per Bodelius on keyboards. The repertoire is mixed with a lot of funk and Latin tunes and many compositions are made by Per Bodelius. 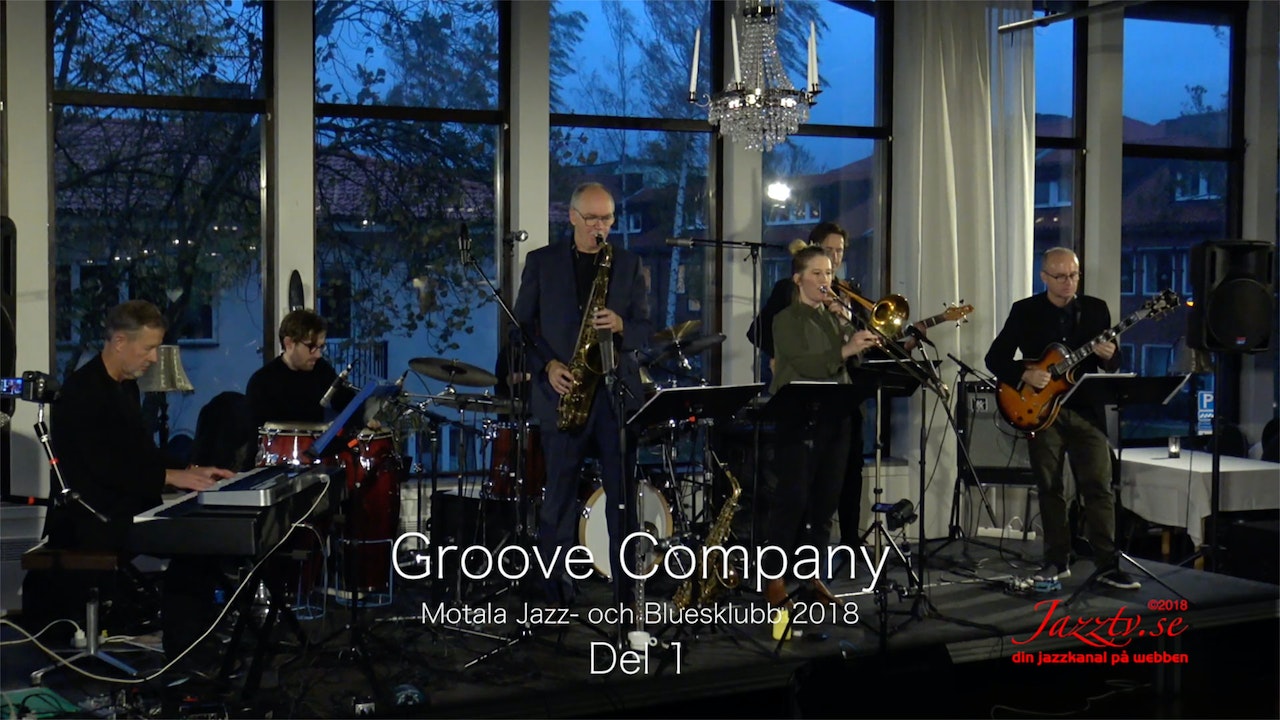