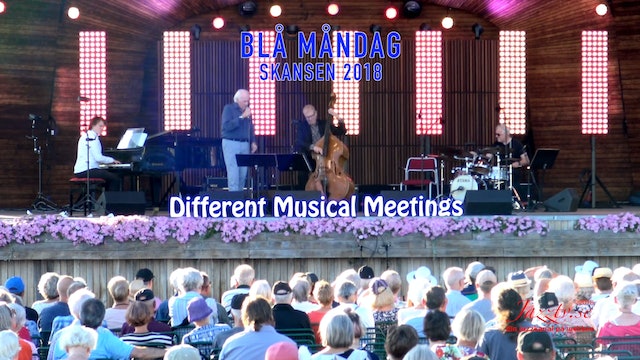 Svante Thuresson is hosting Blue Monday at Solliden during the summer. Svante is a very well known singer in Sweden. Svante first started as a drummer but soon became one of our greatest singers and was also a member of Gals & Pals from 1963. Svante has worked with Hasse & Tage, Powel Ramel, the Eurovision Song Contest, radio and television, the list is long ...

Hans Backenroth is the band leader and bass player during Blue Monday at Skansen during the summer. In between the summer assignments, and during the rest of the year, he tours frequently in Sweden and abroad. He has played with all the great musicians: Putte Wickman, Arne Domnérus, Monica Zetterlund, Bernt Rosengren, Ulf Wakenius, Bosse Broberg and Svante Thuresson, Clark Terry, Harry Allen, Toots Thielemans, Ed Thigpen and others.

Antti Sarpila - Clarinet & Saxophone. Antti began his career as a ”disciple” of the renowned American Clarinetist Bob Wilber in 1980 - only 16 years old. Bob Wilber, on his part, was a student of the great Sidney Bechet. So one can understand that Antti Sarpila, talented with a particularly great musicality, has already become a big name in the jazz world.

Dan Barret - Trombone, born in Pasadena, California, and raised in nearby Costa Mesa. He started playing trombone at the age of eleven and cornet shortly thereafter. At high school he formed his first group, the Back Bay Jazz Band. This band played music by King Oliver, Jelly Roll Morton and other early jazz musicians. In 1977, Dan made the first of many trips to Europe to play at the Breda International Jazz Festival in Holland. In recent years he has become a welcome guest at dozens of jazz festivals abroad and has formed a close friendship with many foreign musicians.

Jacob Fischer - Guitar, is a Danish guitar virtuos who debuted at the age of 17 at the Copenhagen Jazz Festival and since then he is one of Scandinavia's hardest working musicians. He has worked with most of Scandinavian top musicians.

Joakim Ekberg - drums, has worked as a professional musician since the age of 14 and has taught since the age of 18. Joakim teaches at the Piteå Music School, Framnäs Folk High School, SMI in Stockholm and also has a private drum school. As a musician he has been touring around the world, participated in several recordings and worked with major Swedish and international jazz musicians.

Leo Lindberg - pianist and organist has played with most of Sweden's outstanding jazz musicians and has appreciated tours both in Sweden and abroad. Leo has played with, among other things, saxophonists Bernt Rosengren, Nisse Sandström. Amanda Sedgwick and Canadian Grant Stewart. 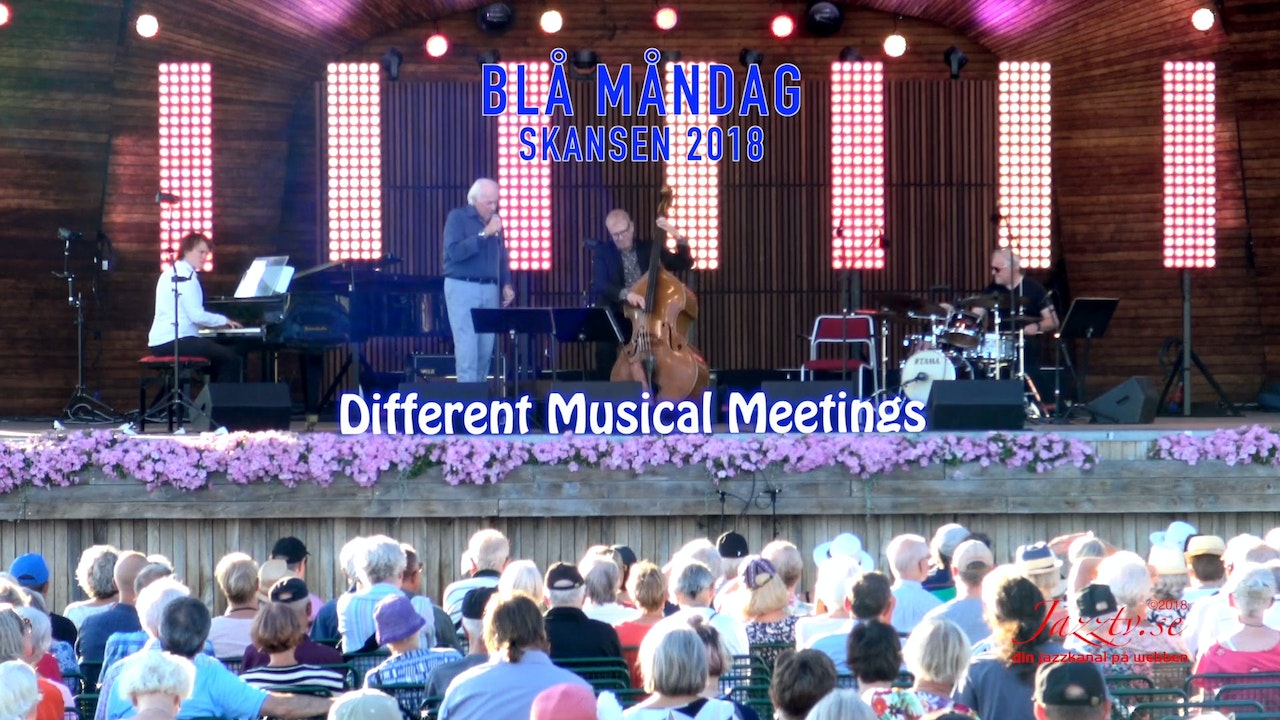