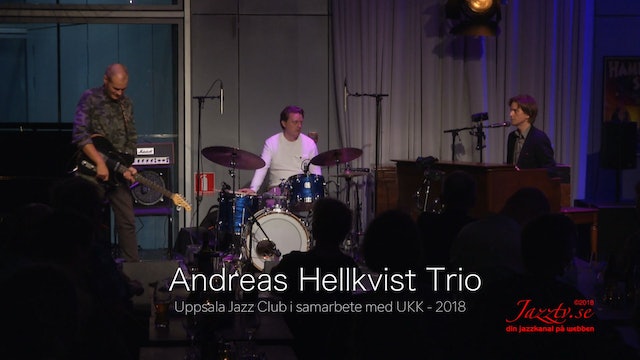 This trio is both new and old. Andreas Hellkvist, Samuel Hällkvist and Daniel Olsson have a long relationship and the group was revived after Andrea’s solo album "Finally!".

Andreas and Samuel both grew up near Borlänge and got to know each other at the local jazz club. They started a trio and had their first concert on the Swedish National Day 1998. Daniel joined the band a few years later. Their music is based around Andreas compositions and the format is for organ, guitar and drums and in different jazz styles.

Emosion, virtuosity and playfulness - whatever the style, its Andreas Hellkvist's characteristics.

Samuel Hällkvist, lives in Copenhagen, is a jazz guitarist and has never been afraid of finding new musical pathways. He received the "Jazz In Sweden" scholarship in 2010 and has produced and played on many recordings as well as collaborated with many international artists.

Daniel Olsson is a versatile drummer, comfortable in most musical contexts. With spontaneity and a stable turn he makes this trio complete. 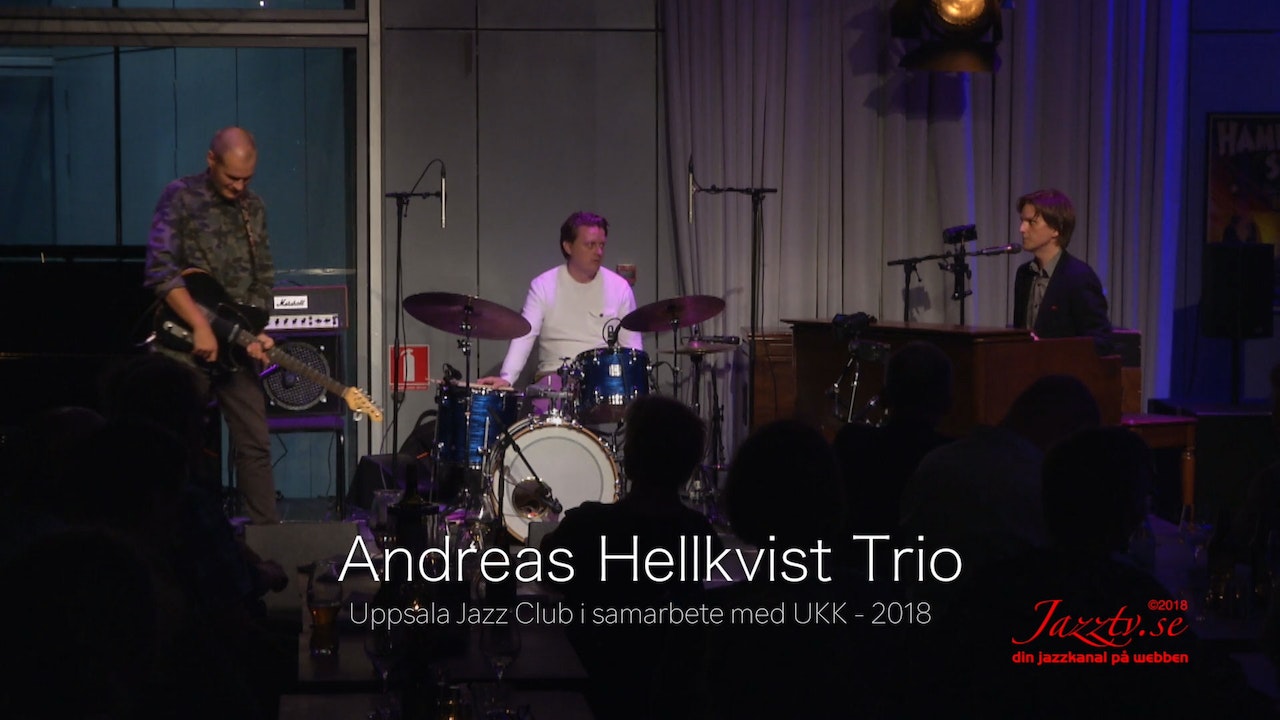