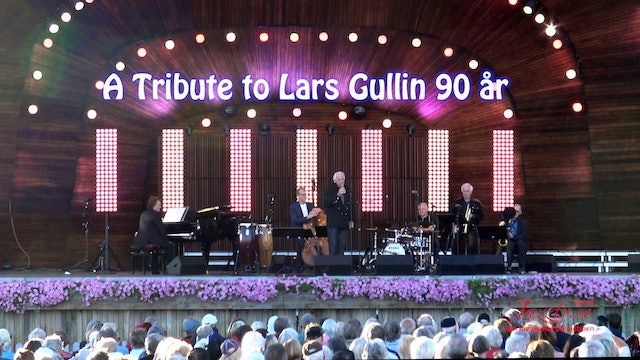 A tribute to Lars Gullin 90 years

Jan Allan, Bernt Rosengren & RilkesEnsemblen under the leadership of Gunnar Eriksson. Hans Backenroth on bass is leading the band with, Leo Lindberg - piano and Jocke Ekberg - drums. Presenter and singer is Svante Thuresson.

Jan Allan is one of our most internationally acclaimed jazz soloists. In the spring of 1955 he became firmly engaged as trumpeter in Carl-Henrik Norin's orchestra at Nalen in Stockholm. He has participated in several classical jazz recordings including Lars Gullin, Rolf Billberg and Nils Lindberg. During the 1960s he studied and graduated in particle physics. Jan Allan has participated in a large number of international productions and tours and is seen as one of the living legends of jazz.

Bernt Rosengren has been acclaimed as one of Europe's most important tenor saxophonists and fluteists in international music magazines. The tenor saxophonist Bernt Rosengren participated in his first record in 1957 with the Jazz Club 57 group. Since then, he has regularly released his own discs and also participated in a large number of other recordings. Over the years, Bernt has been rewarded with six Golden Discs of the Orchestral Journal jury and its readers, more than any other musician.

Gunnar Eriksson, the founder and director of the Rilke Ensemble, has worked with choral ensembles around the world.

In his ongoing pursuit for excellence and a genuine expression and armed with his own quodlibet arrangements Professor Eriksson gives audiences and his singers insight into complex music. His perceptive ear for lyrics and professional courage to never give in to populist vogues make a deeper and stronger musical experience possible. Gunnar Eriksson is a graduate of the Royal Music Academy in Stockholm, studying under teachers such as Eric Ericson. As of 1994 he is a member of the Royal Swedish Academy of Music. 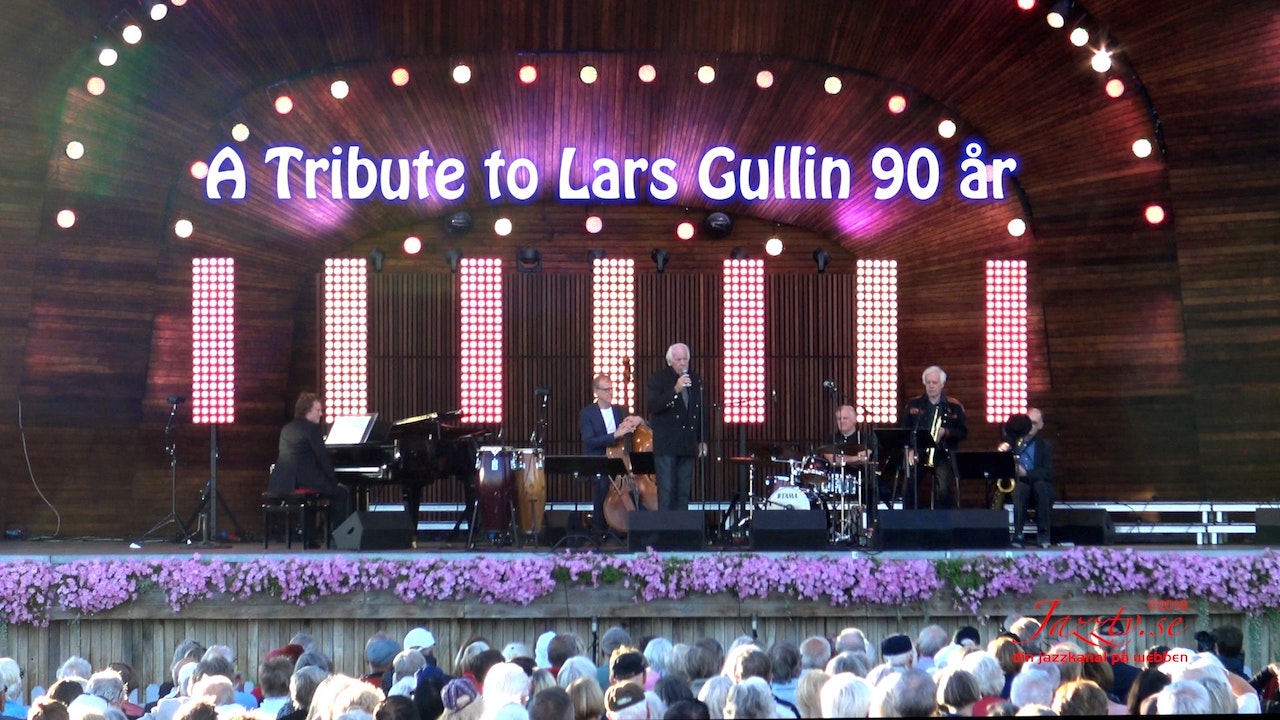