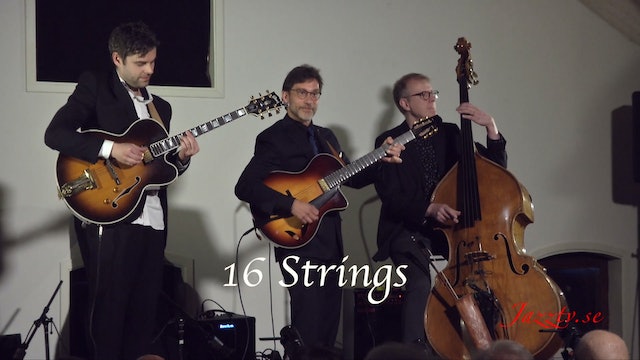 Frank Vignola is an acclaimed guitarist who has performed with, among others, Hank Jones, Scott Hamilton and for many years he was part of the legend Les Paul's group. He has also played with Madonna, Ringo Star and Donald Fagen and others.

Hans Backenroth is one of our most outstanding jazz bassists, he can be seen at concerts abroad as well as in Sweden and has participated many times on JazzTV.

We have seen Erik Söderlind several times here on Jazztv, an absolutely fantastic guitarist with influences from Wes Montgomery and George Benson. 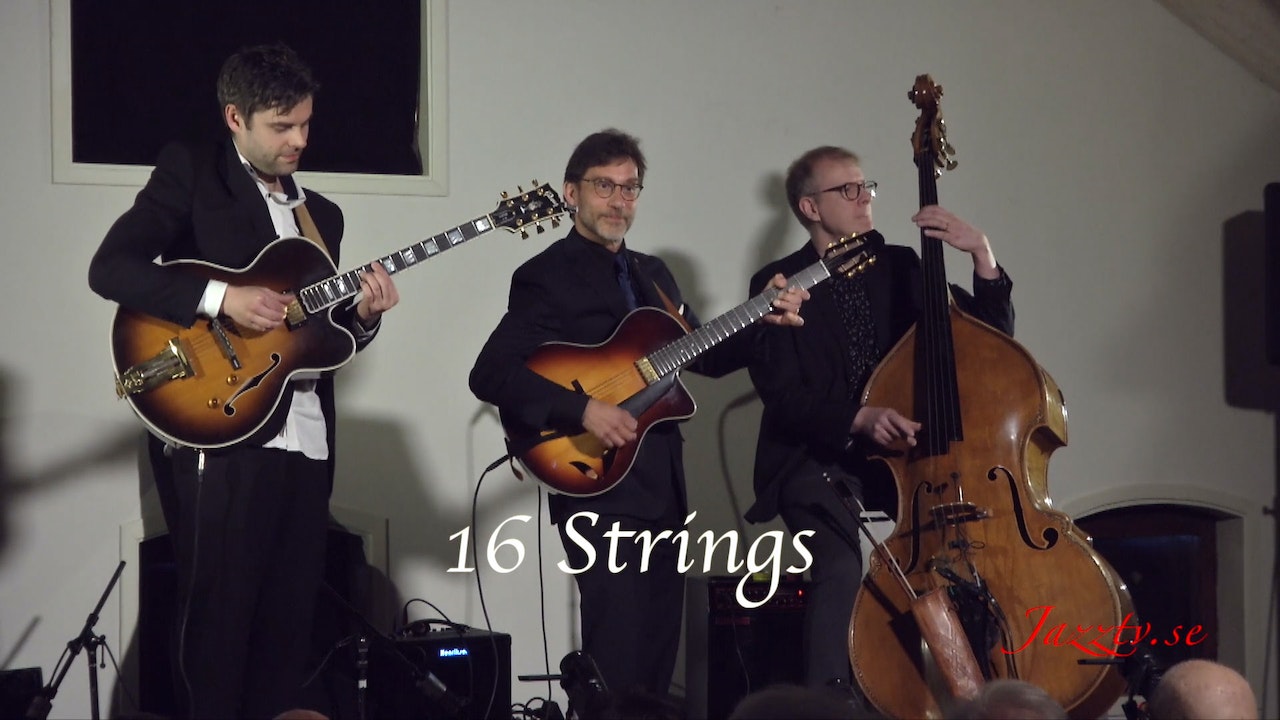